Michael Christen is a star in the region. From an early age Michael started mixing music with vinyl under the name DJ T.A.B! The DJ developed over the years and tasted several music styles. Michael previously performed international performances and worked with famous DJs such as Warren Fellow, Ricketic, Oliver Weiter, Presetone, Sebastian Sleebos and De Man zonder Schaduw. At the end of 2009 Michael decided to put more deep and groovy tracks in his sets, also known as Techhouse! From mid-2014, Michael became resident of several large organizations and events such as the 071 drinks, Dinner, Pure festival, Frits Amsterdam and much more. A very experienced and energetic DJ who knows how to give a party. 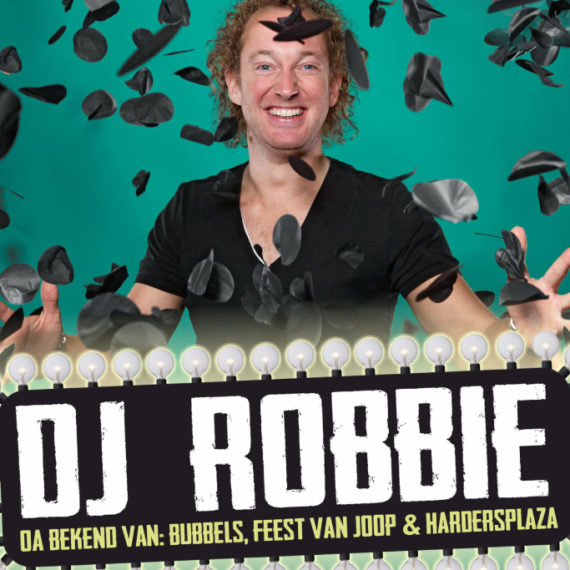 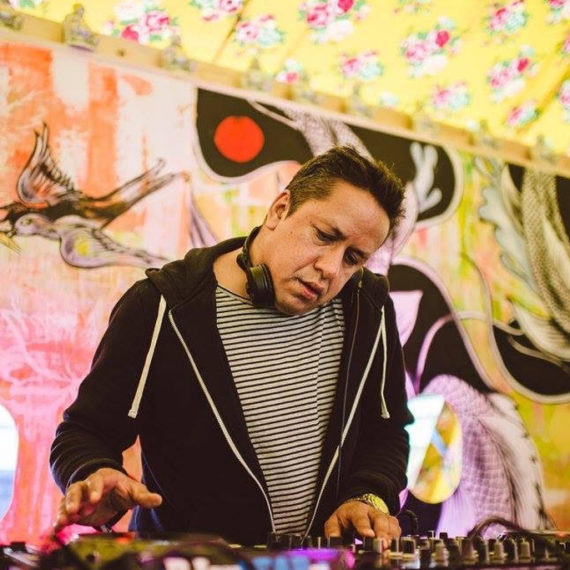 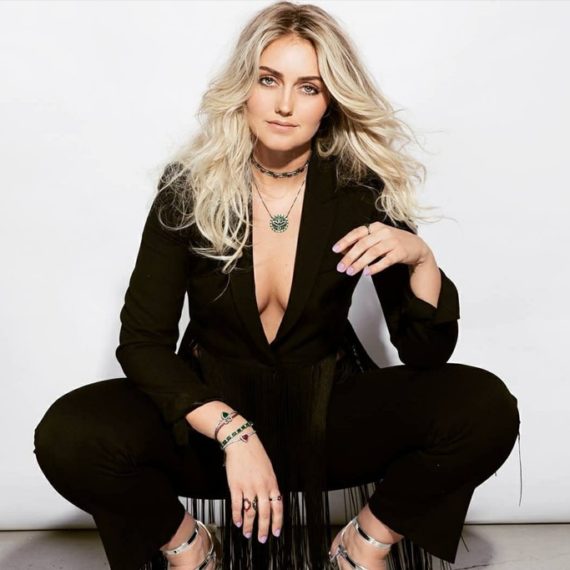 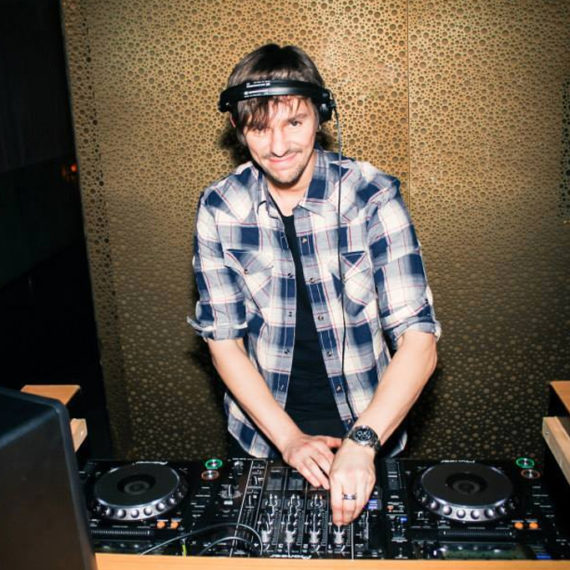