Susanne Alt is a saxophonist, DJ and producer, born in 1978 in Würzburg, Germany and based in Amsterdam, the Netherlands. The playing of the saxophone has been given from an early age. At the age of 18 Susanne leaves the classical German saxophone studies to study jazz saxophone at the Hilversum Conservatory / Conservatory in Amsterdam. In Amsterdam she starts her own band, the Susanne Alt Quartet and she also starts to play DJs. In 2004 she debuted as a producer with her 2004 release Nocturne on her own record label Venus Tunes. Follow global performances. And in 2015 she has her first performances as a DJ / saxophonist. Since then Susanne’s phone has been ringing, because the bookings for parties and parties follow each other in rapid succession. Susanne Alt guarantees quality thanks to her experience and musicality! 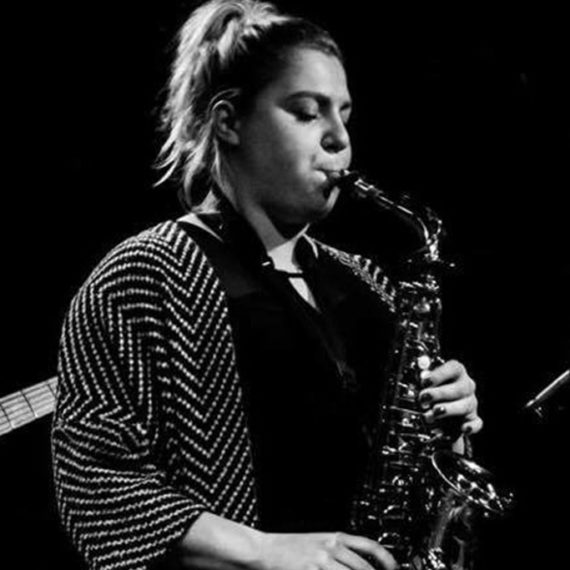 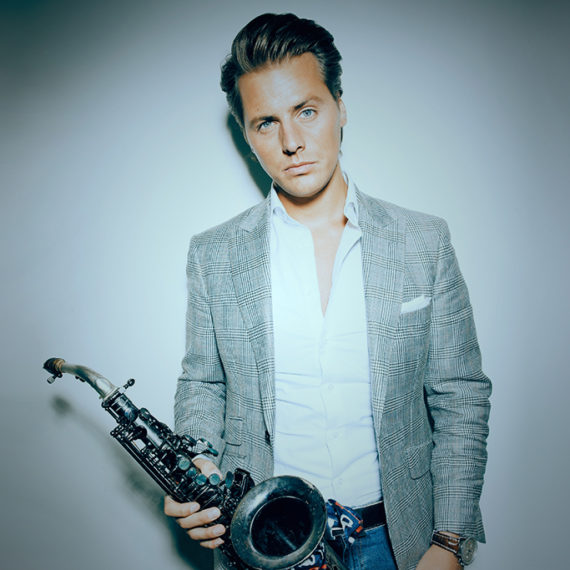 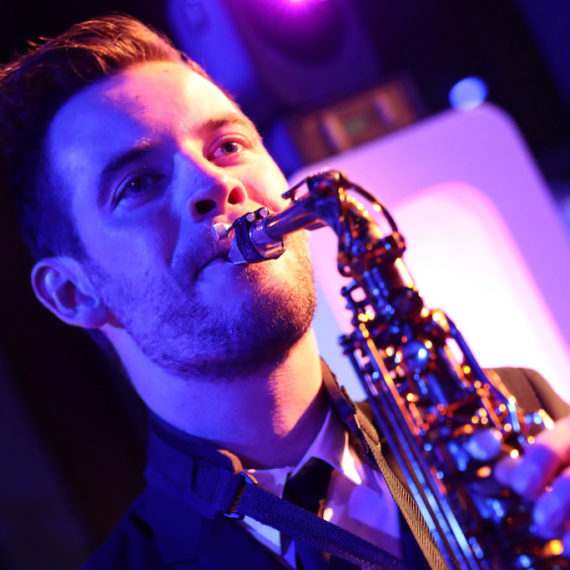 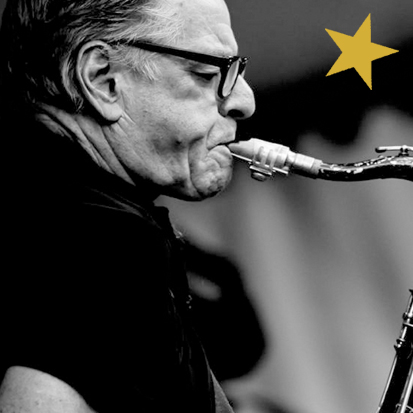